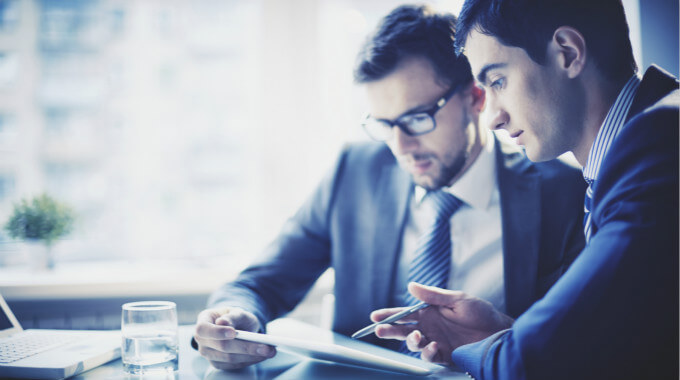 Three years ago, in Comparing Wages Across Asia to Make Sourcing Decisions, I showcased 2 analyses large companies tend to do before they decide on their sourcing strategy. These data are key measures of the competitiveness of producing countries.

At the time, I explained:

Naturally, most companies that want to compare Asian countries tend to do so on the basis of easy-to-find numbers: minimum wage levels.

The conclusion is usually “China is not competitive; the future is in Vietnam, Bangladesh, India…”. However, they often neglect two factors:

We thought it would be nice to update the numbers, up to early 2018. Here we go.

China’s minimum wage is now the highest in the group of countries we covered. That was already predictable. No surprise here. 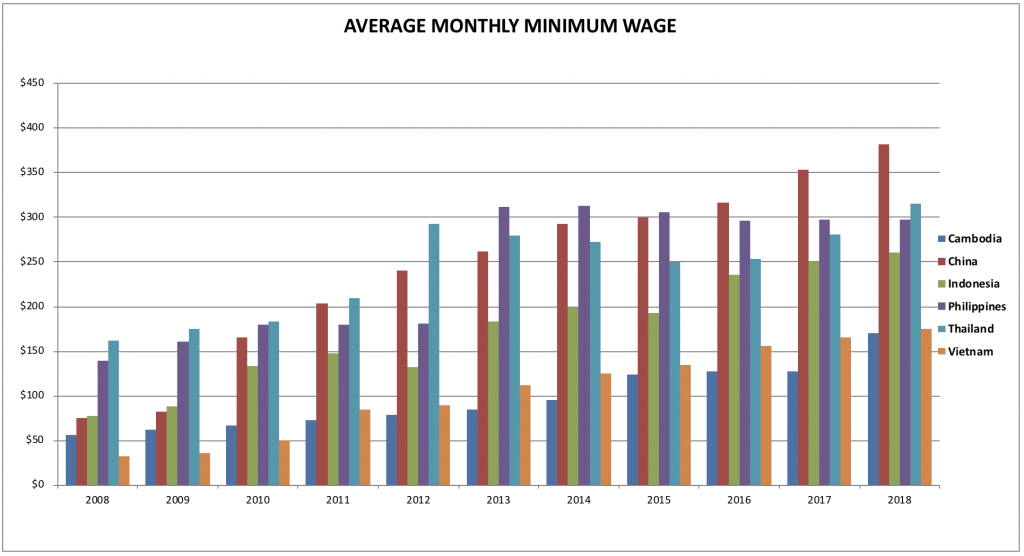 (The data here are not perfect. There are many ways they could be collected — for example, for China, we show the minimum wage in one of the most developed areas. What is interesting is the general trend.)

Is the minimum wage the best data we can look at, to estimate labor cost? Probably not, for two reasons:

And the second set of data that are really interesting is… 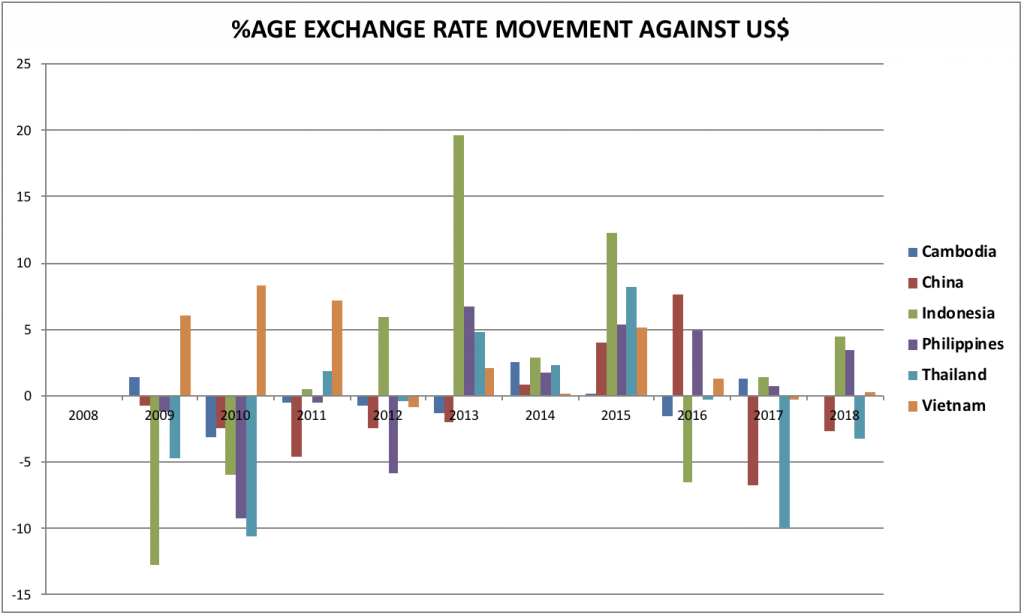 Here are a few takeaways:

What do you think?

Is Factory Consolidation Accelerating in China?

Transferring Production from China to Vietnam to Avoid Tariffs

BY RENAUD ANJORAN I am writing this from Vietnam, where the tariffs imposed by the Trump administration…