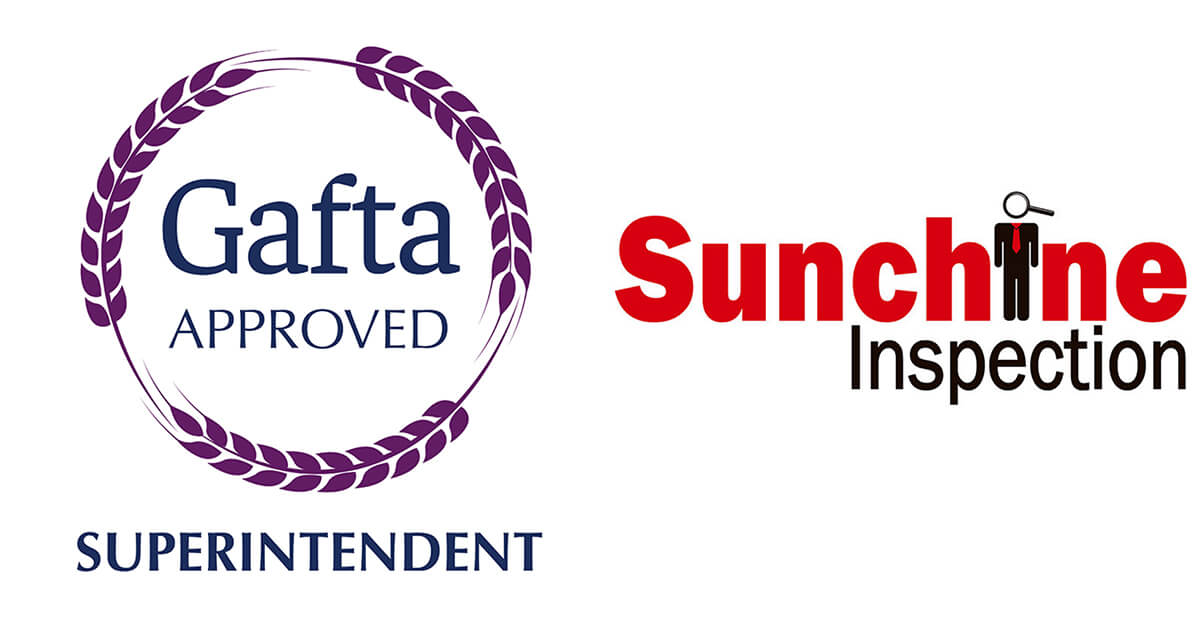 GAFTA (The Grain and Feed Trade Association) is the world’s most well-known and oldest international trade organization for food and agricultural products, established dated on 1878. Today, the association has more than 1,900 members in 100 countries. Its members are not only engaged in the trade activities, however in all links from production to final consumption of grain, animal feed, pulses and rice and etc. Also represent impartial institutions and arbitrator in different links of trade, including trade-related, broker -type, inspection, fumigation, analysis and etc. Now-a-days, many well-known grain merchants, production and sales units of grain and agricultural products, arbitration and inspection agencies, almost all of them are its members. In order to achieve the goal of promoting international trade, GAFTA runs a set of contracts “The GAFTA Trade Assurance Scheme (GTAS)” that has accumulated more than 100 years of experience for the trade community, which is the most common standard contract for global grain and feed trade. At the same time, GAFTA is a well-known arbitration institution in the industry, and its fair and strict arbitration has been widely respected by the trade community. Sunchine Inspection is approved and recognized officially by BOBS to issue CoC for regulated goods shipped to Botswana from worldwide!

Congratulations on Sunchine Inspection become an Official Member of the TIC Council!

Recently, good news has come from Bruseels. After the voting and approval by the Global…

Sunchine Quality is Engaged to Bring Safety and Trust to International Trade Globally.

First of all, I would like to say a big thank you to all of…