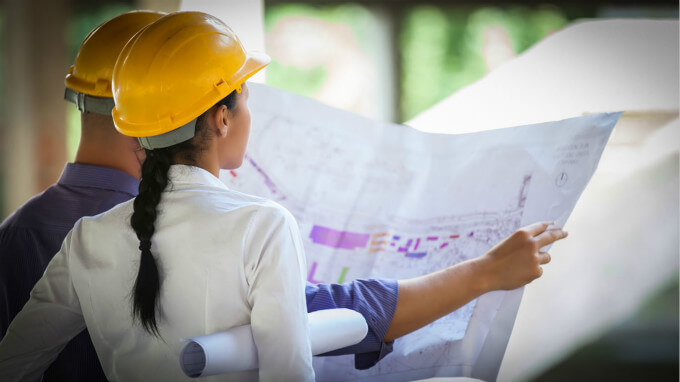 About 6 months ago, I wrote how Chinese fabric suppliers and dyeing houses were giving headaches to the whole supply chain.

It had a serious impact on Chinese apparel suppliers (many delays, higher costs, higher MOQs for fabric…).

And, in turn, those suppliers got more rigid when dealing with their oversea customers. The attitude was “that’s the way it is and we can’t make miracles, so just get in line”.

That’s actually an overall trend, in many industries, from what I have heard. And it is not new — I remember some buyers seriously complaining about this in 2009.

And some consultants are showing Chinese manufacturers how to be stronger in front of foreign buyers.

I ran into an interesting Bloomberg article entitled The Trade War Whisperer Battling Trump – One Factory at a Time. It tells the story of one such consultant:

From a Hong Kong apartment, entrepreneur Ben Chu runs contract negotiation lessons online for Chinese factory owners and businesses to give them a leg up with American buyers. The 40-year-old is emerging as a resistance leader among small local manufacturers grappling with U.S. tariffs — and he’s beaming a clear message to his followers. China has the upper hand so get out there and cut a better deal, he tells his classes.

His advice is to always ask for higher volumes (or some other tangible benefit) before agreeing on any price cut.

More and more companies here are aware of these truths:

U.S. companies have been talking about reducing their dependence on China for years, to little effect, according to Chu.

It’s a “seller’s market,” he said. “The reliance on China is still very heavy.”

So, as a foreign buyer, what can you do?

There are basically two approaches, and one of them certainly makes more sense for you:

The position you don’t want to be in is as follows:

BY RENAUD ANJORAN Over the years, many importers have contacted me after making various mistakes,…

Incubators in China for Developing a new Electronic Hardware Product