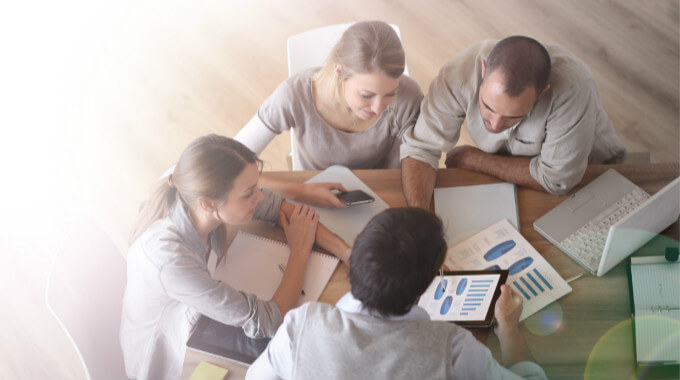 Many fabric mills have closed, as part of Beijing’s anti-pollution inspections:

The manufacturing of the base raw materials (the oil-based fabrics, the dyes, etc.) has also been affected by the new environmental policy.

What does it mean? Less supply for the same demand of fabric for making apparel, home textile, and other similar products.

A client told me it has the following effects:

What do garment exporters do about it? They scramble to get a new source when needed, they pass on cost increases to their customers (who are often pushed for lower prices), and they delay productions when forced to. It is a 99% reactive approach. The attitude is, ‘What do expect me to do? This is impacting all of us at the same time.’

What do their customers think? The list I can write is, they are not happy.

Some apparel buyers told me their suppliers (the cut & sew factories) have become harder to work with:

Have you observed this, also? Any tips for mitigating these issues?

Design for Distribution: What Hardware Startups Need To Know

BY RENAUD ANJORAN I had an interesting conversation about Design for Distribution with Kevin Howard, a…

Carbon vs. Alloy vs. Stainless: Steel Grades You Might Buy in China