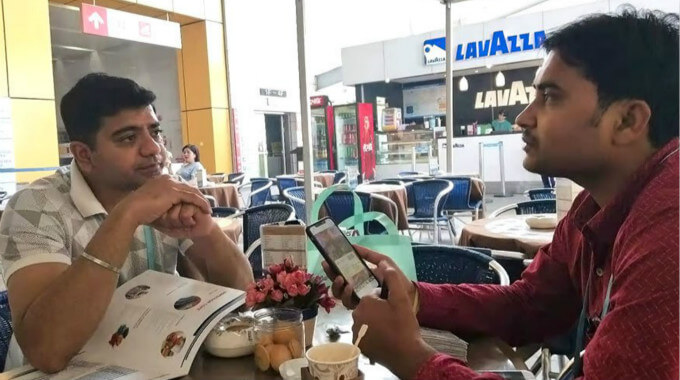 Canton Fair Phase 2 concluded today. Until now the attendance at Sunchine Inspection’s booths 13AR in Hall B and: 4.2-01 in Hall A has been more than positive.
We say a great THANK YOU to each of the visitors that we have met during the two first phases of this 126th Canton Fair. Photo of one of catering spaces at Canton Fair. These photos were taken on 27th October which was the last day of Canton Fair Fair Phase 2. How are you today? On our LinkedIn company page we regularly publish news about our…

Sunchine Inspection Has Cancelled Services Across The Northeast Of China.

Sunchine Inspection has cancelled all on-site auditing and inspection services across the Northeast of China.…