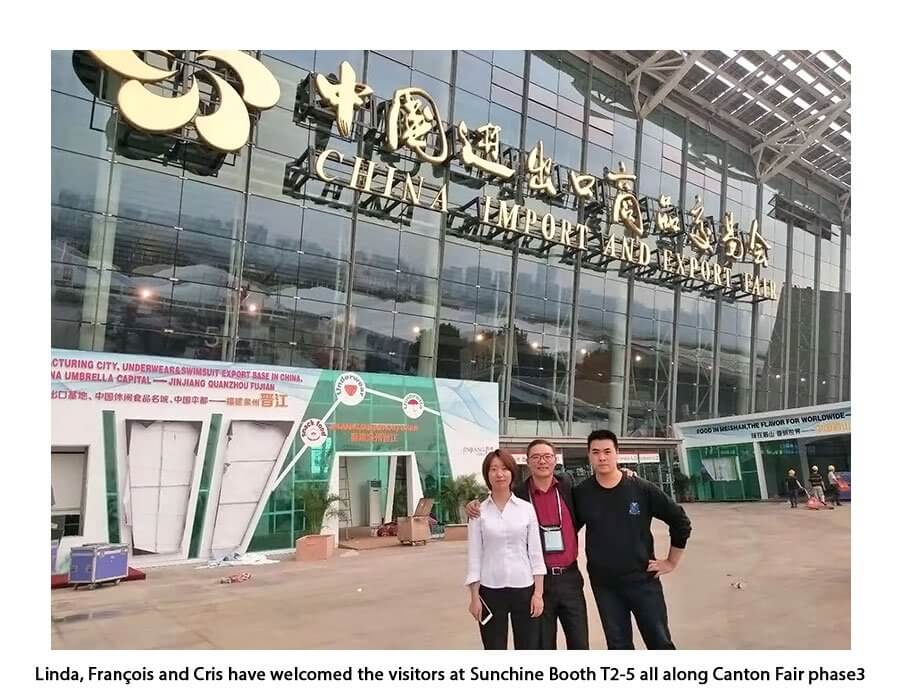 Today for the third day of Canton Fair phase 3, the attendance was about the…