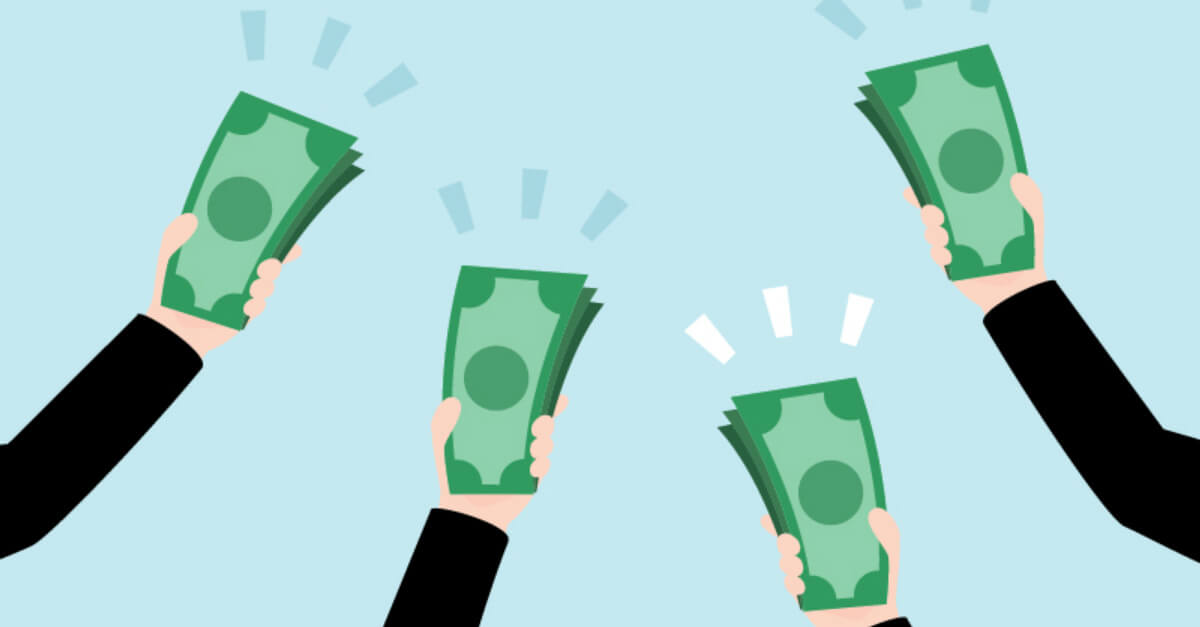 Crowdfunding has emerged as one of the main sources of funding for hardware startups (and many other ventures).

Here are a few impressive statistics:

However, entrepreneurs need to think about all the pros and cons of raising money this way. If you are in this situation, here are are some considerations based on what some of our clients told us.

Asking people if they like a new product can be helpful, but seeing if they actually put money down is much more valuable. On Indiegogo you can set up a campaign without a working prototype, so it can be fairly early in your project!

If it doesn’t work, iterate or quit. If it works, go ahead!

2. It brings your first individual customers

It is a distribution channel. And a viral one — many backers spread the word on social media, finding you other customers and building your brand.

You can see the discussions, what people like or don’t like and — perhaps more importantly — what type of psycho-demographics are attracted to your product.

Several of our clients mentioned that one or two retailers contacted them and gave them a distribution contract. One of them even said Tim Cook had called them (for placement in Apple Stores)!

4. Your customers fund your business, in advance!

Isn’t this the best kind of funding? It doesn’t dilute the founders, and it is provided before the products need to be built. What’s not to like??

(I should mention that it is not free, since the platform takes its cut, but no funding is free. Again, you can see this as the percentage given to your distribution channel.)

5. It brings you credibility in the eyes of Chinese manufacturers

Let’s say you raised 180,000 USD on Kickstarter. Many Chinese suppliers will be interested in working with you, for obvious reasons. You have cash in the bank, your first order doesn’t need to be tiny, and your market has been proven (meaning increasing sales in the coming years).

6. You could also sell existing products

This is what more and more Chinese companies have been doing on Indiegogo. It is not only for totally new products!

1. You might get copied before even your campaign shows success

Some Chinese companies have some real innovation over the last few years, but let’s face it – many players are still focused on making a cheaper me-too version of any cool new product.

It happens a lot. It won’t kill your company, but it is VERY frustrating.

2. Large companies in your own country might also “get inspiration” and move faster than you

We have seen this, too. It is less common, though.

A big company that is in your space might see your Kickstarter page, recognize an opportunity, and make their own version of your idea. With the existing manufacturing and distribution capabilities, they might be on the market faster than you.

3. If you don’t register your IP, someone else might do so

You have registered your trademark in the US, in Canada, in the EU, in Australia? Great. Someone might see your brand (highly visible on these platforms) and register it in mainland China!

What is the harm, you might ask, if you don’t plan to sell in China? Well, the company that purchased it can stop your shipments. It might be (and often is) the manufacturer you have been talking to, in the name of a relative of the owner. They do it as an insurance, for the case where your relationship turns sour and they might need extra leverage.

4. Failure to deliver will be very visible and you might need to justify delays, changes in product design, etc. constantly

As in our example here, a project is planned to be completed in 31 weeks but ends up taking 64 weeks. It really is very typical. You’ve been warned…

In that case, you will need to justify delays and any changes to the design/materials to your backers, some of whom will find it unacceptable and will hate you.

Oh, and did you sign a contract with a retailer, only to miss the Christmas season? Any penalties to pay? Are they still interested in taking your calls after that blunder?

To avoid this, what can you do?

Let’s say you have spent 4 months developing the product with a manufacturer. Mass production can take place soon. You confirm quantities, you issue a purchase order.

Will they confirm the purchase order at the agreed price? Not always.

They see you raised some good money, they see your selling price, and they see the timelines you committed to. All is transparent. In other words, they know you have no choice but to work with them, and you can afford a raise in pricing…

What to do here? Unfortunately, not much in the short term.

What you can can do is keep some of the leverage in your hands. It might not make sense to do all the work in parallel with a backup factory, but you should definitely own all design files, all the code, and the list of component suppliers — this will allow you to move to another Chinese manufacturer. Maybe not for the first order, but for the second.

Have I forgotten something? Any tips?

BY RENAUD ANJORAN A reader sent me this interesting question: I would like to better…

What is the “AQL” (Acceptance Quality Limit) in simple terms? –new design

BY RENAUD ANJORAN AQL’ stands for ‘Acceptance Quality Limit’, and is defined as the “quality level…