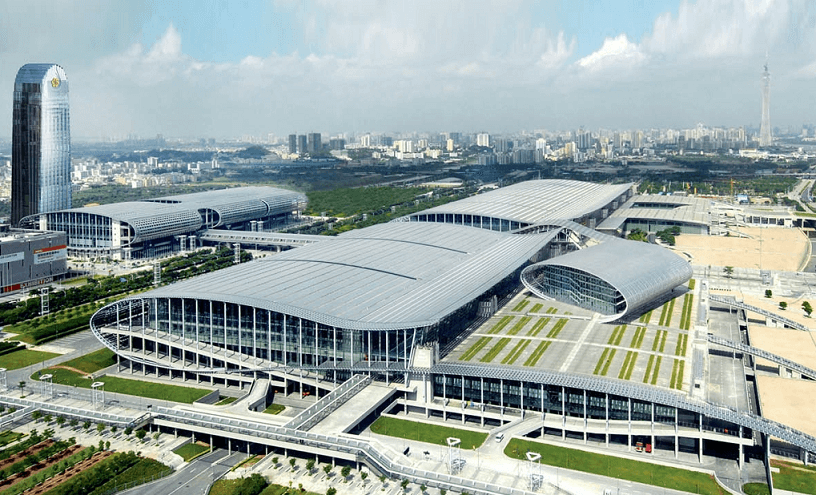 Xu introduced that this session the Canton Fair Complaint Station for IPR and Trade Dispute handled 554 IPR cases, 78 more than the last session. The number of exhibitors filed reached to 730, an increase of 135 over the previous session. Eventually, 330 enterprises were determined as constituting alleged infringement, 15 more than the previous session, and accounted for 45.21% of the total number of enterprises filed.

Xu mentioned that the awareness of IPR protection also significantly improved. Trading delegations and chambers of commerce attached great importance on IPR protection by strengthening education to exhibitors through publicity, organizing on-site inspection and taking unprecedented efforts in self-examination and self-correction. Having realized the importance of IPR, more enterprises were actively engaging in IPR protection while increasing investment in research and development and exploring the global market by taking the lead in trademarks and brands.

Xu stated that the standard and efficient way of dealing with complaints boosted the confidence of the international community in China’s IPR protection. The newly stipulated Regulations on Dealing with Complaints of Alleged IPR Infringement further improved the complaint settlement mechanism by making the procedures more standardized and enabling fairer treatment to both sides. All staff strictly abided by the rules in dealing with complaints and strove to clarify liability and settle disputes properly, making most of the parties satisfied with the results. Companies like the ABB from Switzerland and the Travel Sentry, Inc. spoke highly of Canton Fair’s IPR protection in different ways. Many fans left messages and gave likes on our social media platforms to express their trust in Canton Fair and confidence in doing business with China.