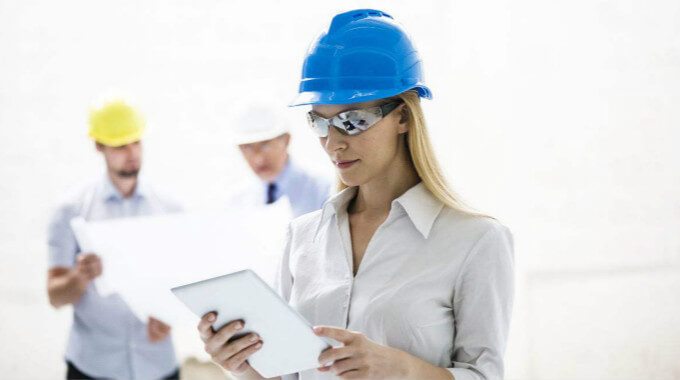 Are you going to manufacture a mechanical and/or electrical product in China? This article will help you plan for the steps for follow.

You might need a concept of the product, to show investors and to launch a Kickstarter campaign.

You might need a prototype that is close to the final version of the product, in order to run testing (including usability testing) and validate the design before going into production.

The usual process goes as follows. (The steps are often overlapping, but for clarity let’s break them down one by one.)

We are talking CAD drawings, PCBA schematics, and so on. Do this yourself (or through a design firm working for you), so that you own all the blueprints from the start. Don’t make the mistake of having a Chinese manufacturer do it, as they will certainly consider that they own all intellectual property rights.

Step 2: check and confirm that all parts of the product can be made/purchased

The parts need to be purchased and/of fabricated before a prototype can be assembled.

This is when someone has to start working on sourcing. Depending on the complexity of the prototype, it might take some time. It will confirm whether cost targets are achievable and will uncover some of the technical difficulties (what parts, if any, are hard to find in China).

Many shortcuts can be taken at this stage. Typically, the plastic and metal parts that have to be custom-made can be fabricated without investing in expensive tooling (that comes later in the process, once there is less uncertainty).

In case the product includes a very specialized module that is central to overall performance/design, it is better to do the hard work of identifying and qualifying the supplier, and to have that supplier start working on customizations (if any), at this stage. This is often a complex sub-assembly that becomes a project in itself.

Once all the parts are ready, assembly can take place. Feedback such as “these 2 components are hard to kit together” is very important and will call for changes.

After that, many other issues are typically found. For example:

At this stage, design and prototyping iterations are often necessary until all major issues have been addressed.

Once a prototype has been made with final parts and has been approved, tooling can be ordered. For example, a plastic injection mold for the casing. (Make sure you have the right type of contract before wiring any money — read this article on the China Law Blog.)

Do a first article validation on a few parts made with the new tooling, and sign off if all is acceptable.

Do not forget testing equipment, which sometimes takes weeks or months to prepare.

You want to avoid surprises in production. Spend some time at this stage to do in-depth testing:

Many people are tempted to go into production as early as possible. However, an issue discovered before production starts is much faster and much cheaper to fix (by a factory of 10, 50, or 100).

For similar reasons, it is usually considered a must to do at least 1 pilot run before launching mass production.

For more context on bringing a new product to life, I suggest you watch our video on this topic.

Carbon vs. Alloy vs. Stainless: Steel Grades You Might Buy in China

The Sad State of Quality Systems in Most Chinese Factories

BY RENAUD ANJORAN The sad truth in China is, 5% of the manufacturers are doing…