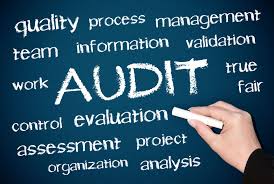 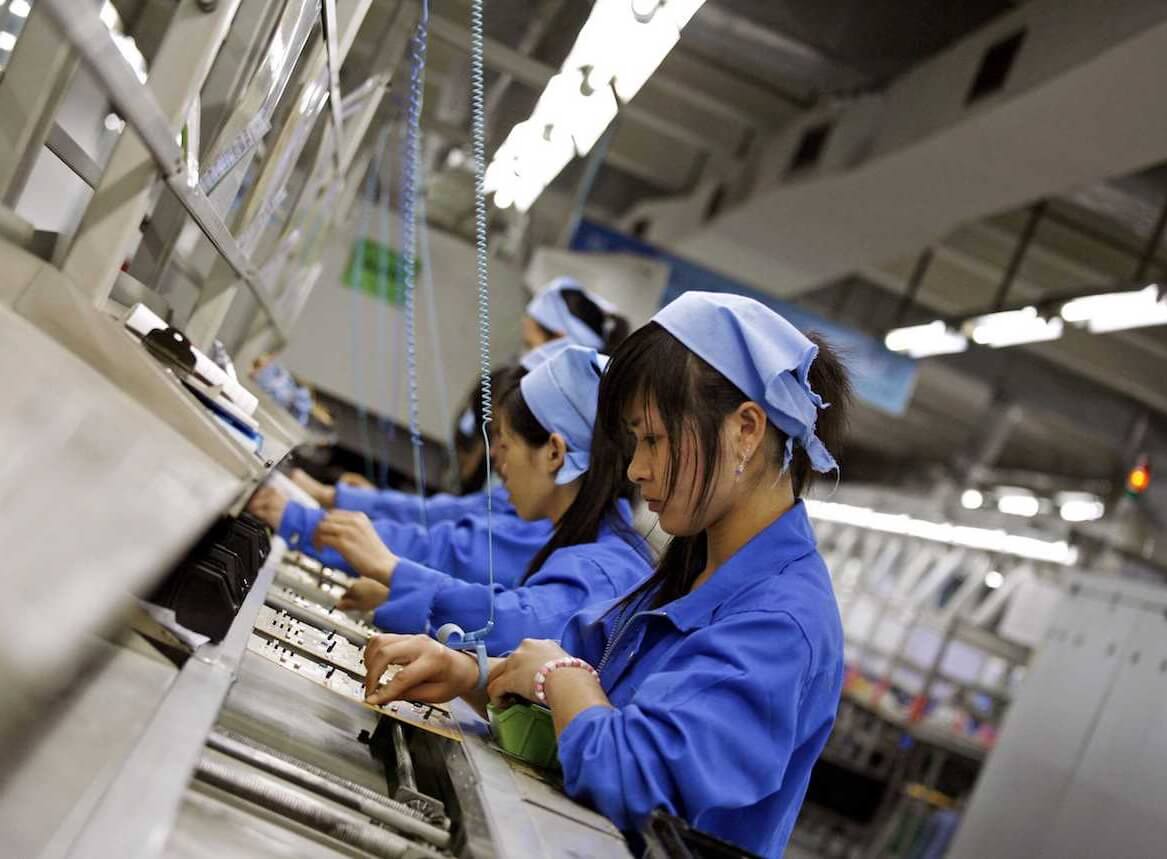 Product Detail at Alibaba
Or at Made-in-China Factory Audit in Guangdong Province. The manufacturer only assembles the machines and doesn’t have the export license factory audit of a conveyor belt factory in Shandong Province. We checked some samples during the factory audit Factory audit in a tape factory in Guangzhou realized by Sunchine Inspection for a South American client. Audit of a factory producing machetes by Sunchine Inspection in Hebei Province; The only mean to have a reliable information about a copper scrap factory in China is to realize a factory audit. Audit of a factory of copper scrap in China realized by Sunchine. The result showed that this supplier was a cheater Alibaba Golden Members are not all reliable. In Pakistan, instead of a Factory as shown on Alibaba, we found a house! Audit of a ceramic tiles factory in Guangdong Province performed by Sunchine Inspection for a client from Venezuela. Factory audit of a ceramic and porcelain factory performed by Sunchine Inspection for a South American client.

Do you import goods from China?

Have you received poor quality products?

Have you ever argued with suppliers when receiving poor quality products?

If yes, Sunchine Inspection  is your best choice!

Sunchine Inspection has the required expertise to help you minimize the defect rates and to improve the quality of your products.

Snow removal or snow clearing is the job of removing snow after a snowfall to make travel easier and safer. This is done by both individual households and by governments and institutions. Relevant information： Question:  How can I develop quality inspection standards for a manufacturing process? Answer : To…

Relevant information： Question:  What is the importance of quality control checks in product design? Answer…

No more worries of product quality problems from now! Relevant information： Question:  What is QA/QC in…