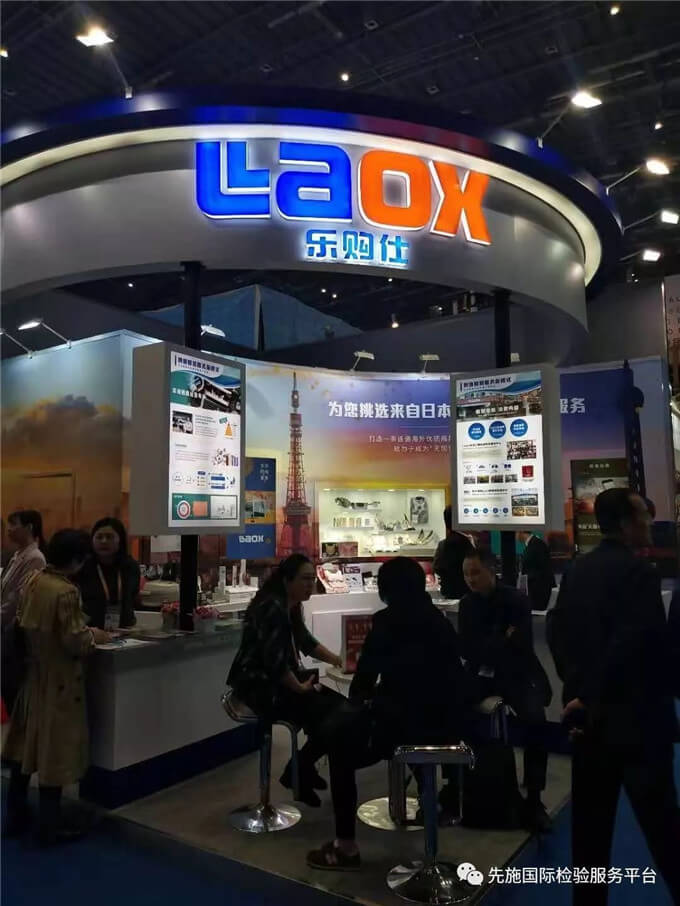 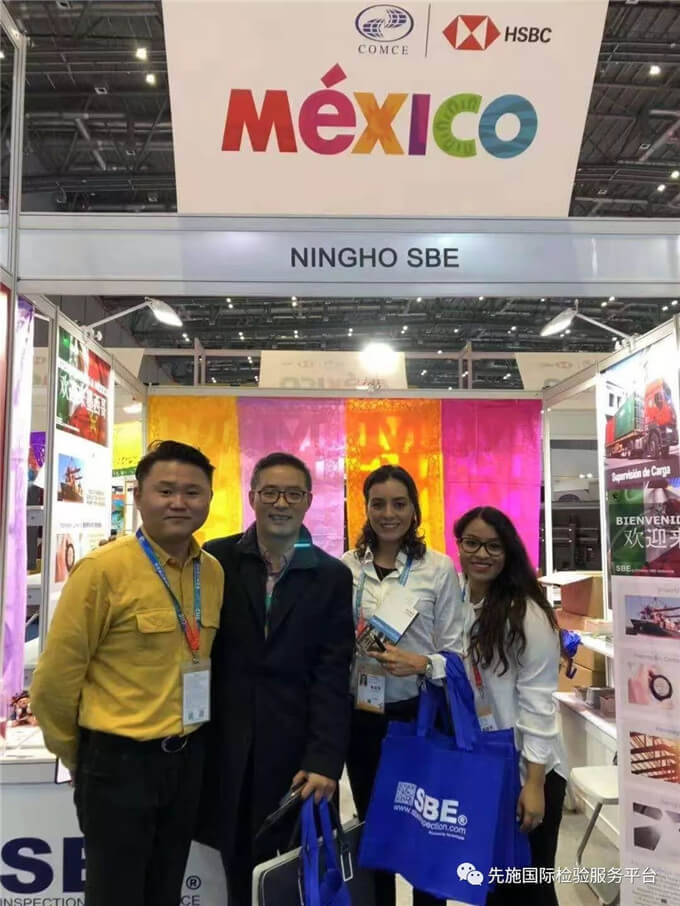 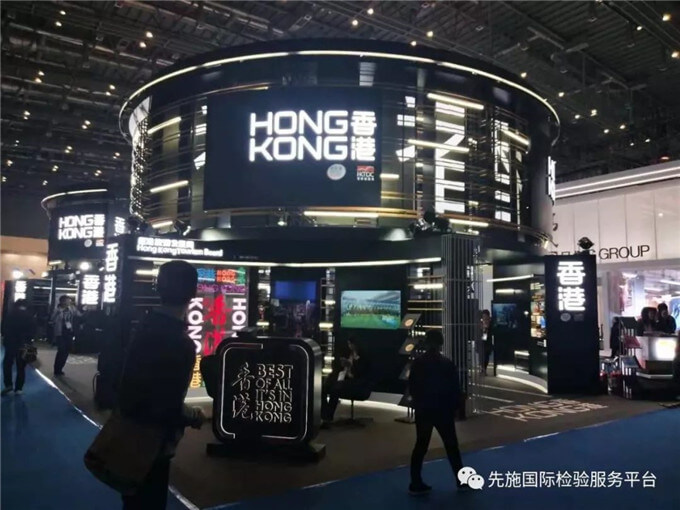 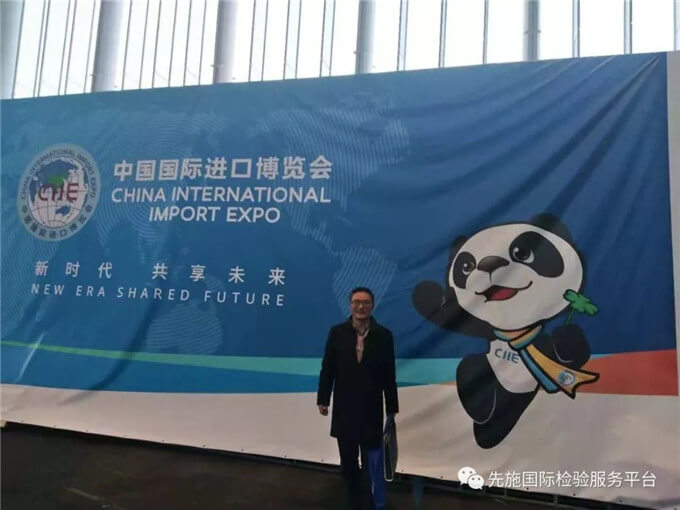 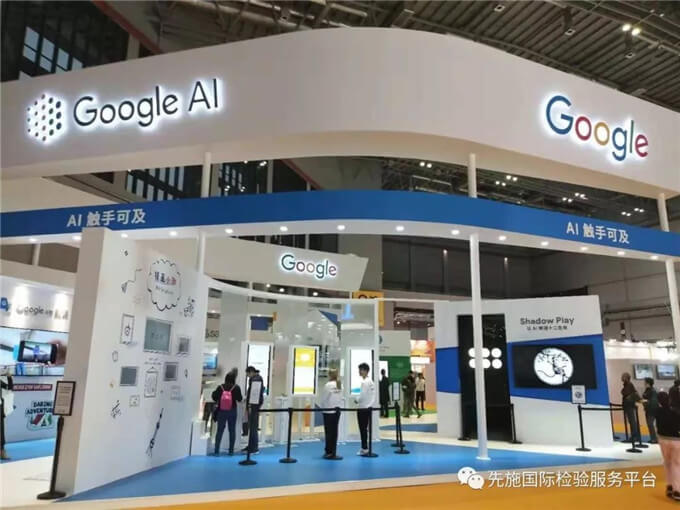 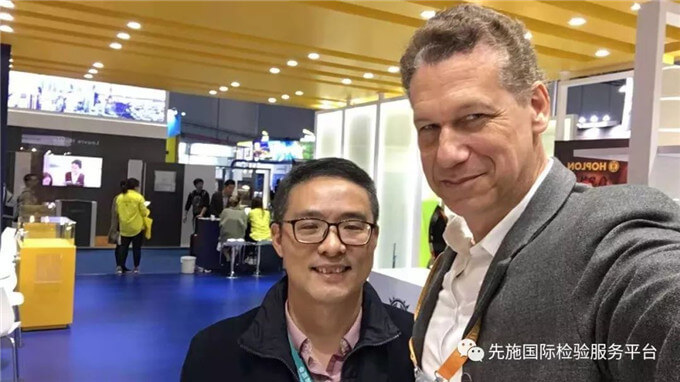 The China International Import Expo (CIIE) is a trade fair held in autumn annually since 2018 in Shanghai, China. It is the world’s first import-themed national-level expo. It will feature exhibitions of multiple countries and businesses and the Hongqiao International Economic and Trade Forum. CIIE was proposed and announced by the Chinese president Xi Jinping, who is also the General Secretary of the Communist Party of China. 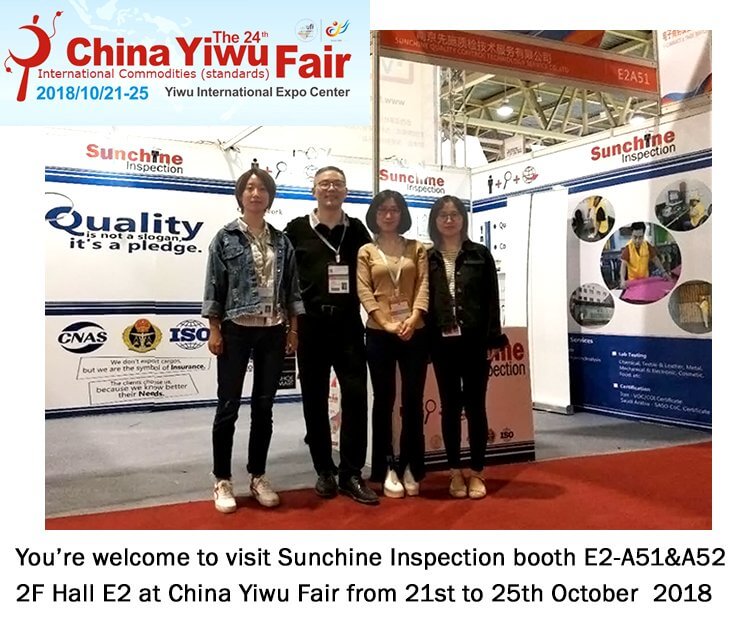 For the first time, Sunchine Inspection exhibits at Yiwu China Fair which opens tomorrow on October 21st and finishes on… 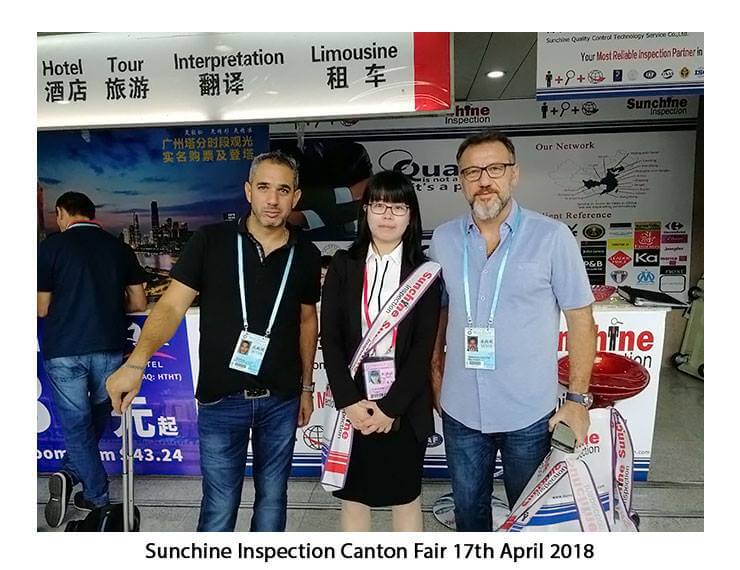 Sunchine at the 123rd Canton Fair

In order to better serve the global purchasers, and enhance the brand awareness of Sunchine Inspection .From April 15th, 2018… 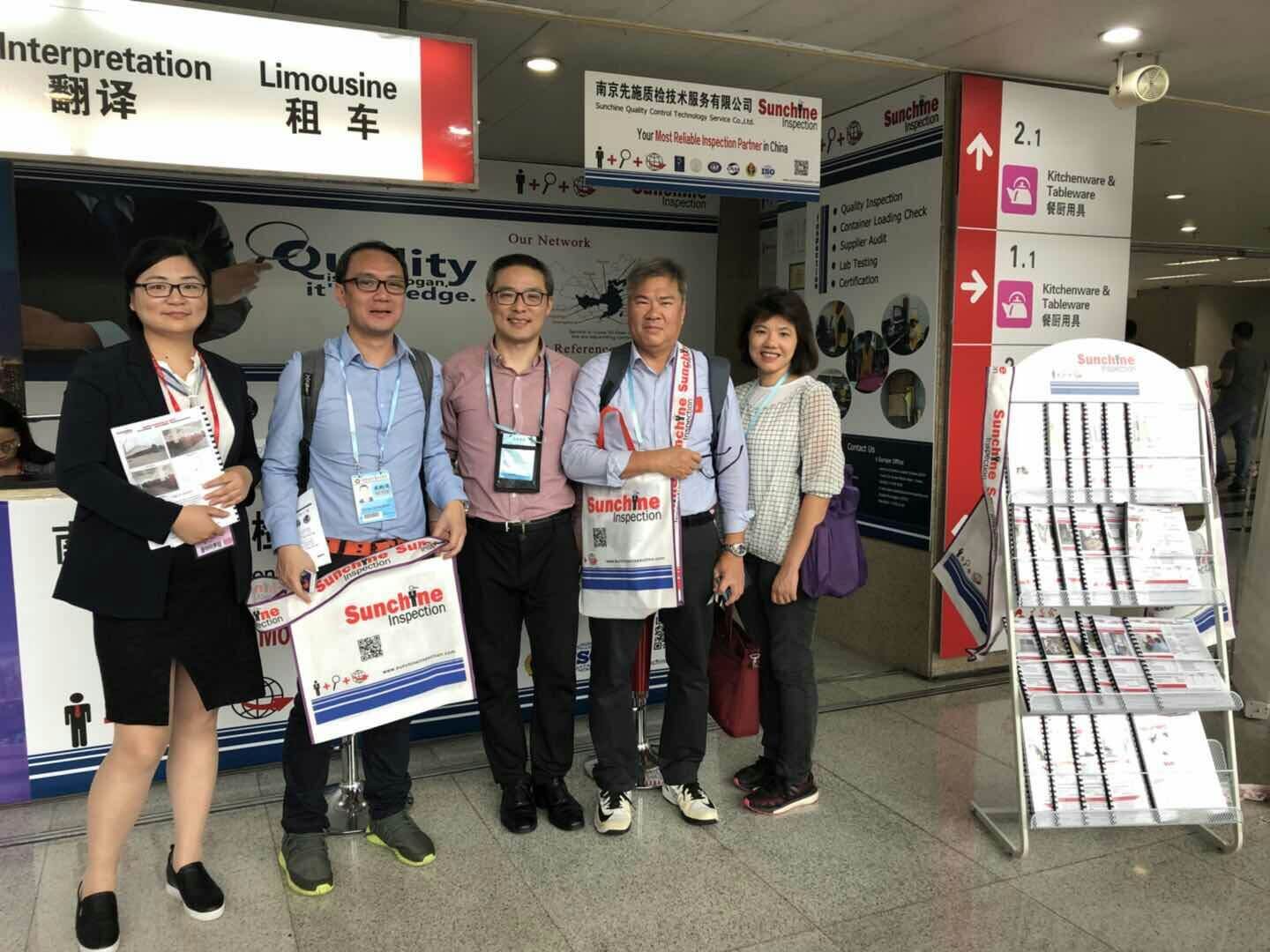 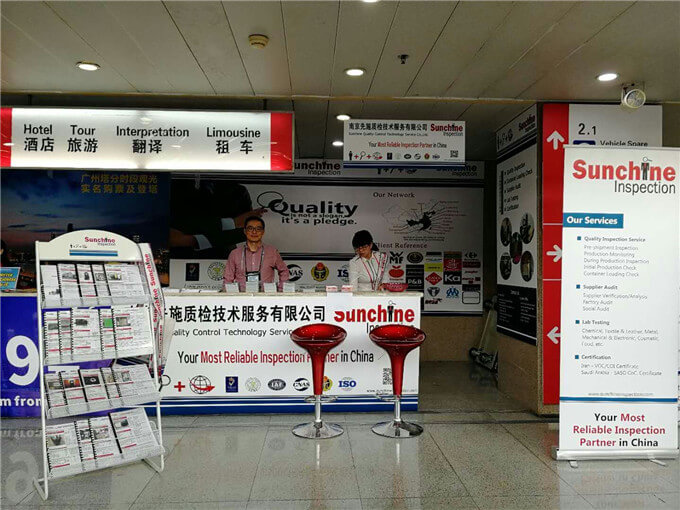 lot of visitors today at Canton Fair and, many thanks to the numerous visitors who came today at Sunchine Inspection…